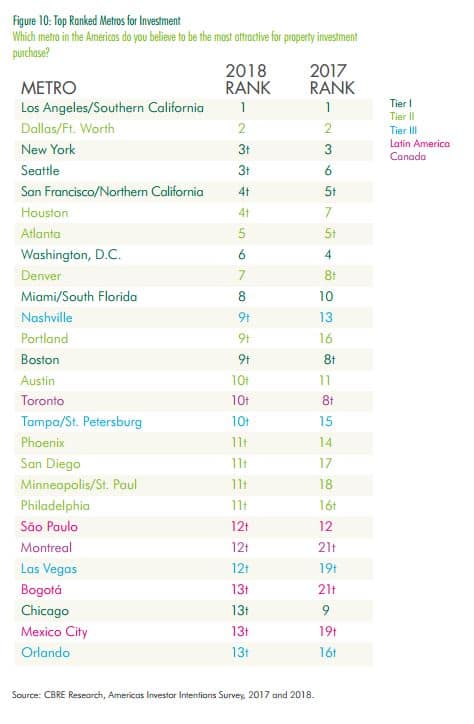 The following table from the 2018 CBRE report shows that Los Angeles and the greater Southern California CRE market ranked #1 in both 2017 and 2018 for the survey question “Which metro areas in the Americas do you believe to be the most attractive for property investment purchase?”

Positive macro-economic factors have also contributed to the continued strength in the Los Angeles CRE market.  “A prolonged period of U.S. economic growth, as well as tax cuts and favorable regulatory changes, are contributing to positive investor sentiment on real estate,” wrote the authors of the report.

According ladowntownnews.com** there are 18 new large projects set to commence in 2018.  The authors note “in the next 12 months the community will see the opening of hundreds of housing units, the arrival of at least three hotels, and a cascade of creative office space.”  The projects types range from hotel renovations, warehouse renovations, new multifamily housing and condos. Some of the specific projects include the NoMad Hotel, the Proper Hotel, The Aliso, the Trust Building, The Reef, and The Grand.

“With a projected cost of $2.6 billion, the stadium and surrounding entertainment district and urban village will be the costliest NFL complex ever built (it could also be the most expensive for fans). At 3 million square feet, it will be the largest stadium in professional football. Its 120-yard video screen (dubbed Oculus) will be the biggest around.”

We expect see significant investment and construction in Inglewood as a result of the new stadium.

Wilshire Quinn Capital is a San Diego hard money lender financing commercial and residential real estate loans. Unlike traditional lenders, private money lending institutions focus more upon on the equity in a property relative to the borrower’s credit score. The underwriting and funding process can take place in a matter of days instead of weeks or months. Wilshire Quinn continues to fund hard money loans in San Diego and across the nation. 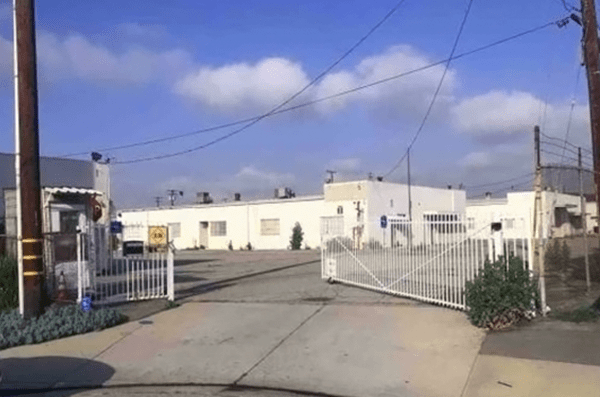 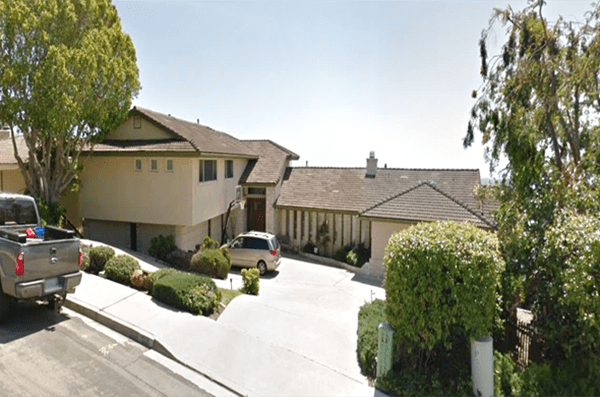 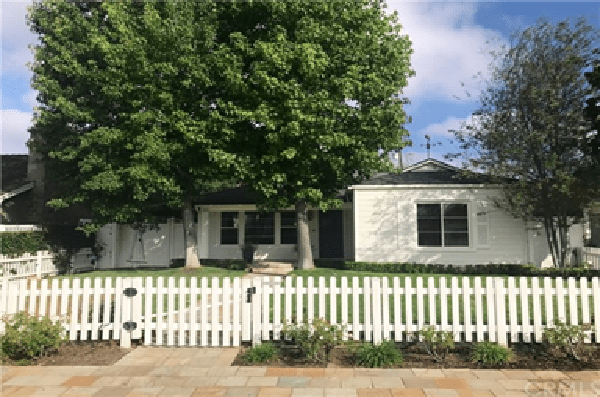