Skip to content
“The true beauty of music is that it connects people. It carries a message, and we, the musicians, are the messengers.” ― Roy Ayers

We would like to thank everyone who applied for this year’s music scholarship.  It was an extremely difficult decision this year, as there were many applicants that were deserving of the award.

After careful review and consideration, the winner of the 2022 Wilshire Quinn Musical Arts Scholarship is Evelyn Dimov from Palo Alto, California.  Evelyn is an accomplished pianist and will be entering her first year at the Manhattan School of Music in New York City.

From a young age, Evelyn’s musical talents have delighted people from around the world and has performed in the United States, Spain, Russia, France, and Switzerland.

Evelyn’s diverse background has contributed to her musical influences, which include Vladimir Horowitz, Martha Argerich, Sofya Gulyak, and Alexander Kobrin.  While Evelyn does not have a favorite musical genre, she does enjoy classical, rock, indie, and pop.

Congratulations to Evelyn and thank you again to all of those who submitted their musical performances and personal statements.  We are truly inspired by your musical abilities and we look forward to your submissions next year! 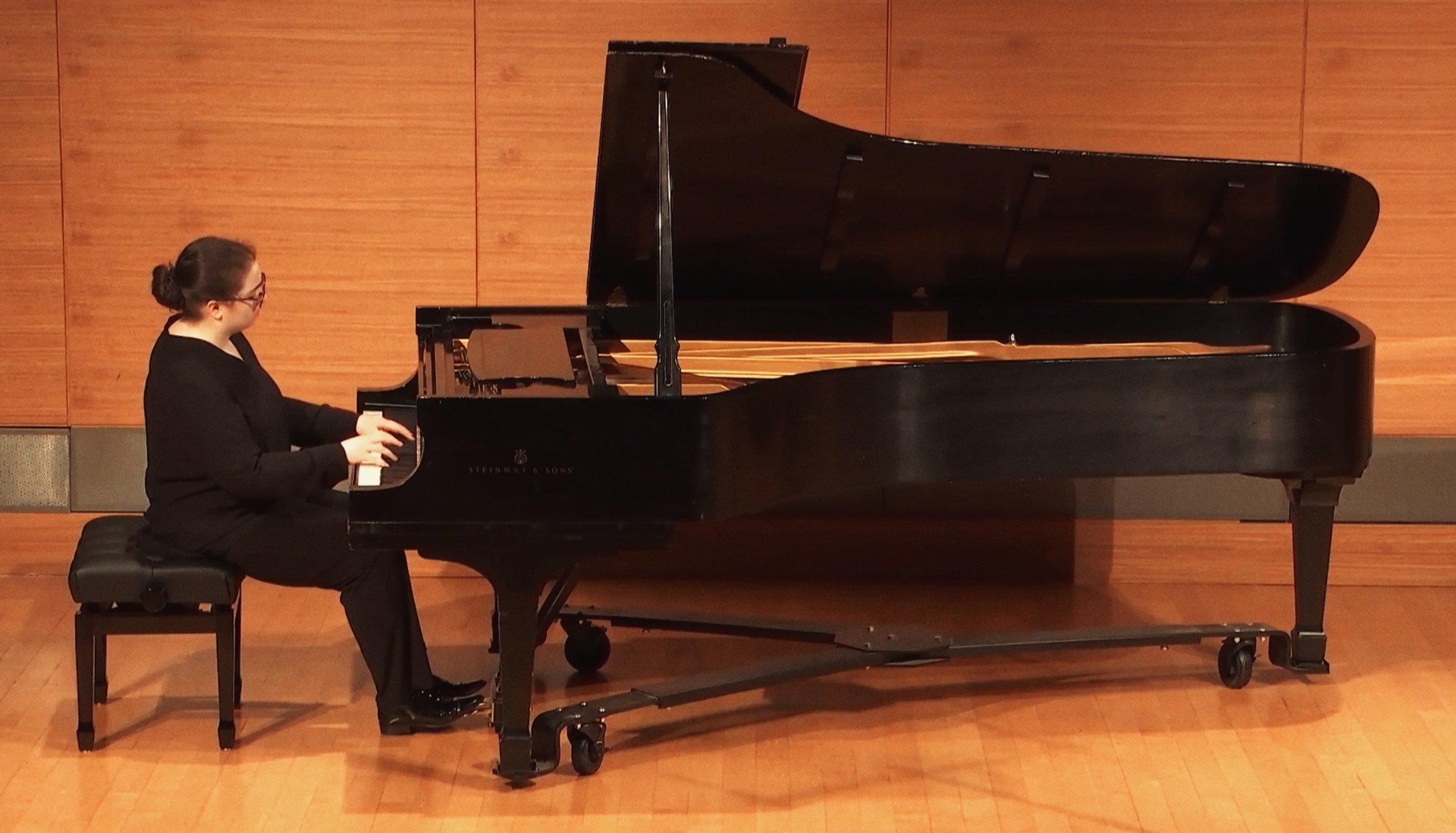