Wilshire Quinn is a San Francisco private money lender, financing real estate investments up to $10 million. We work fast, turning loans around much quicker than traditional lending institutions, because we know time is critical for borrowers looking to invest in San Francisco’s competitive market.

Apply for a Private Money Loan

Advantages of a Private Money Loan

Whether you are looking to secure financing for a purchase, refinance, or cash-out refinance, here are some advantages to using a private money loan: 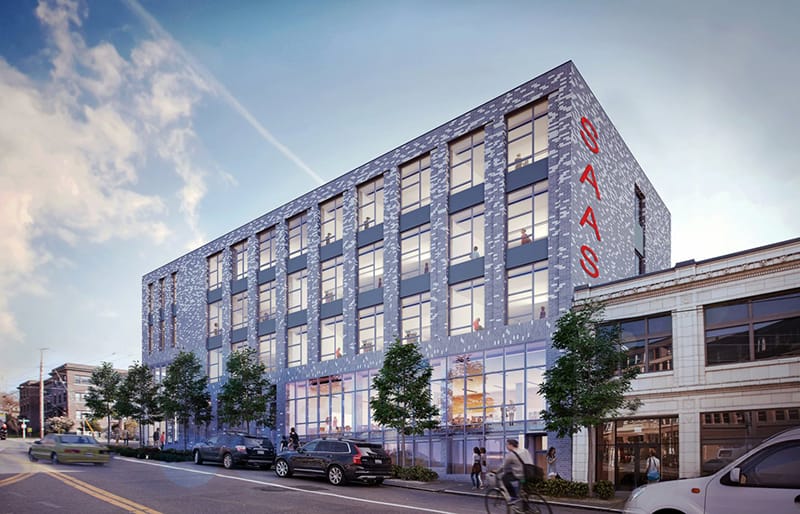 Looking for a private money loan in San Francisco? Chat with a representative online to discuss your loan or call us at 415-881-3100. 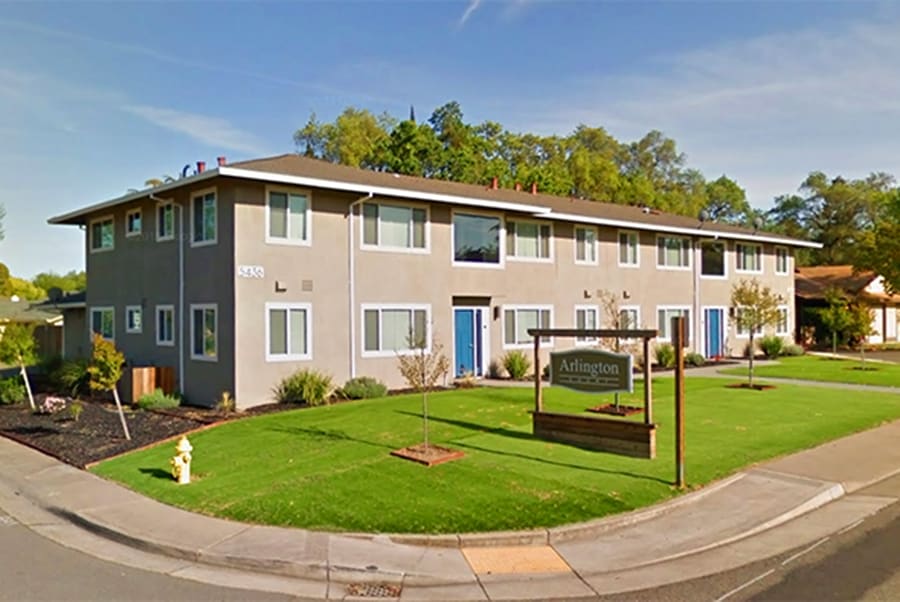 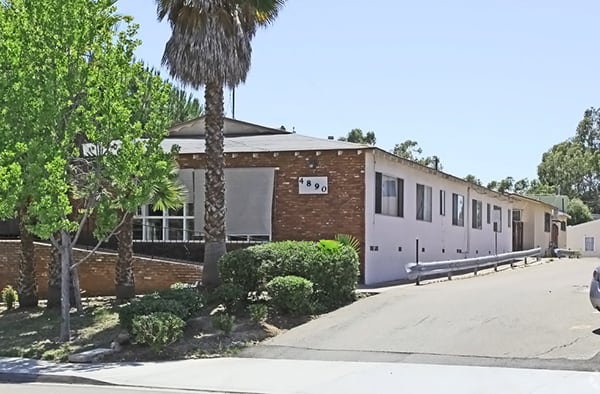 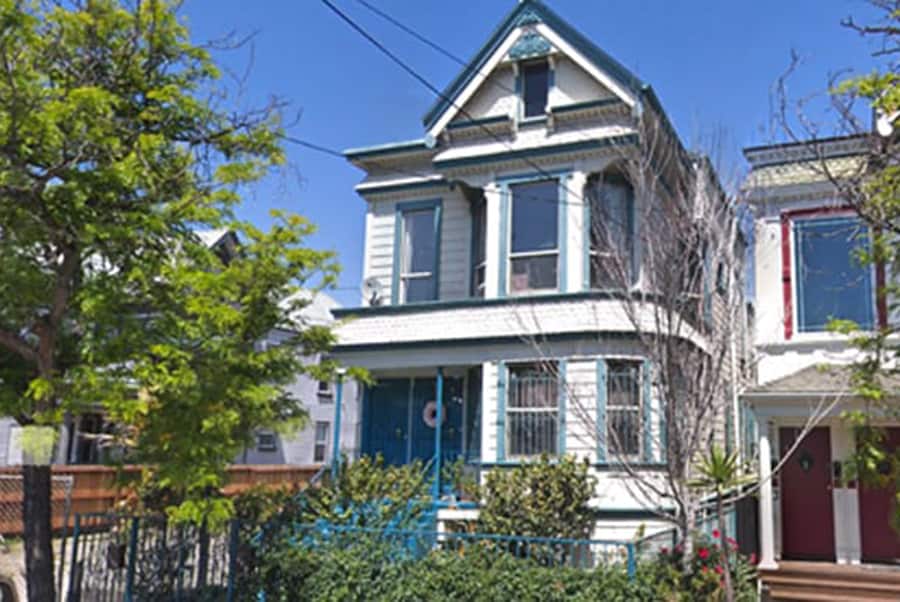 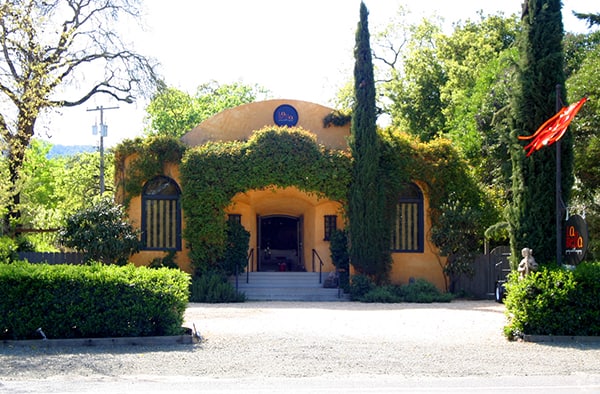 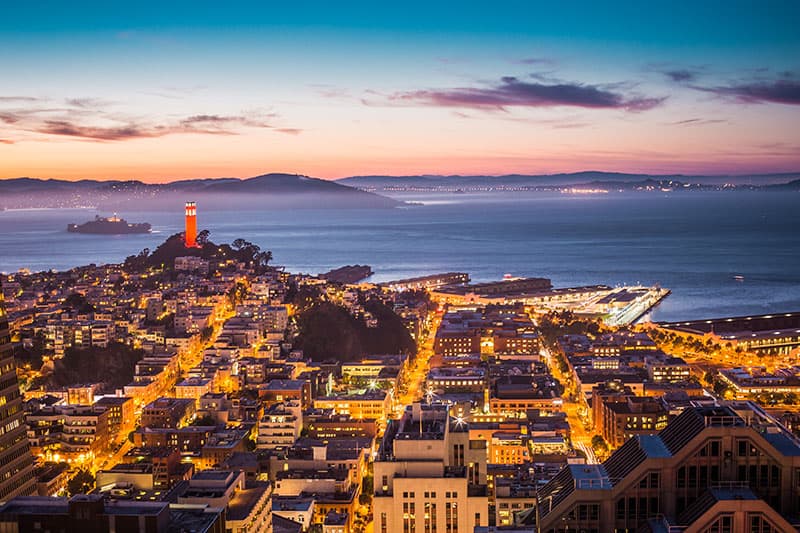 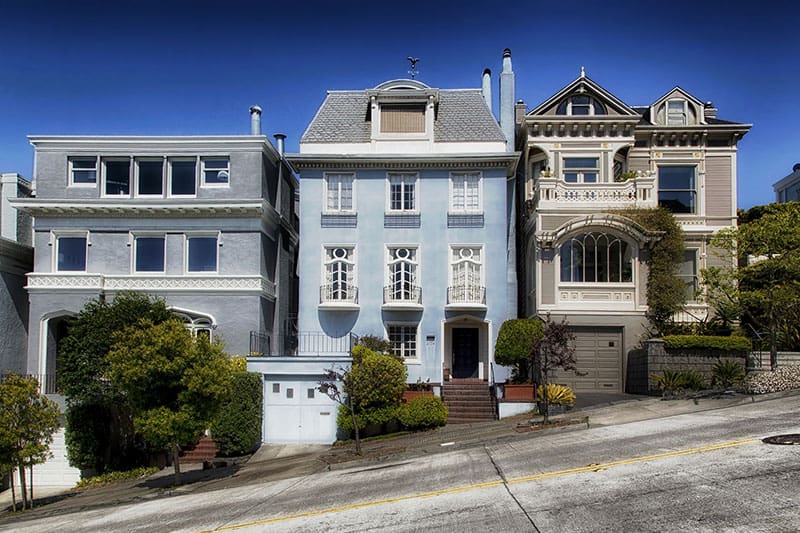 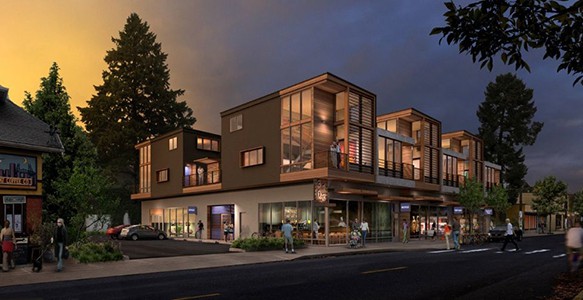 Given the intense competition between buyers, sellers are increasingly requiring all-cash offers. Furthermore, sellers are also shortening escrow lengths and less willing to grant extensions. Obtaining a private money loan from a private money lending institution can help in this scenario.

Getting a pre-approval letter from a San Francisco private money lender can strengthen your position and help you win the bidding war. Unlike traditional lenders, private money lending institutions focus more on a property’s equity relative to the borrower’s credit score. The underwriting and funding process can take place in a matter of days instead of weeks or months. Wilshire Quinn continues to fund private money loans in San Francisco and across the nation.

Asset-based lending means we base our loan amounts on the value of real estate, such as an investment property, multifamily building or commercial building, rather than strictly considering credit score and debt-to-income levels. Wilshire Quinn takes pride in its common-sense, equity-based lending. Wilshire Quinn is a San Francisco private money lender with a strong track record. Thanks to years of experience, we are equipped to handle even the most complicated of lending scenarios, and care more about the real estate you are purchasing or refinancing than inflexible bank requirements.

What is a private money loan?

What is the cost of a private money loan?

Private money lenders like Wilshire Quinn primarily focus on a property’s equity to secure the loan. The borrower’s credit is considered, but is not a primary determinant in the underwriting process.

How long does it take for Wilshire Quinn to fund a loan?

After receiving a signed term sheet we typically fund in 5 to 7 business days.

We can fund private money loans in 5-7 days

At Wilshire Quinn we control the lending process and can provide quick answers and closings for your private money lending needs. Contact us for a pre-approval.

Partner with private money lenders you can trust.